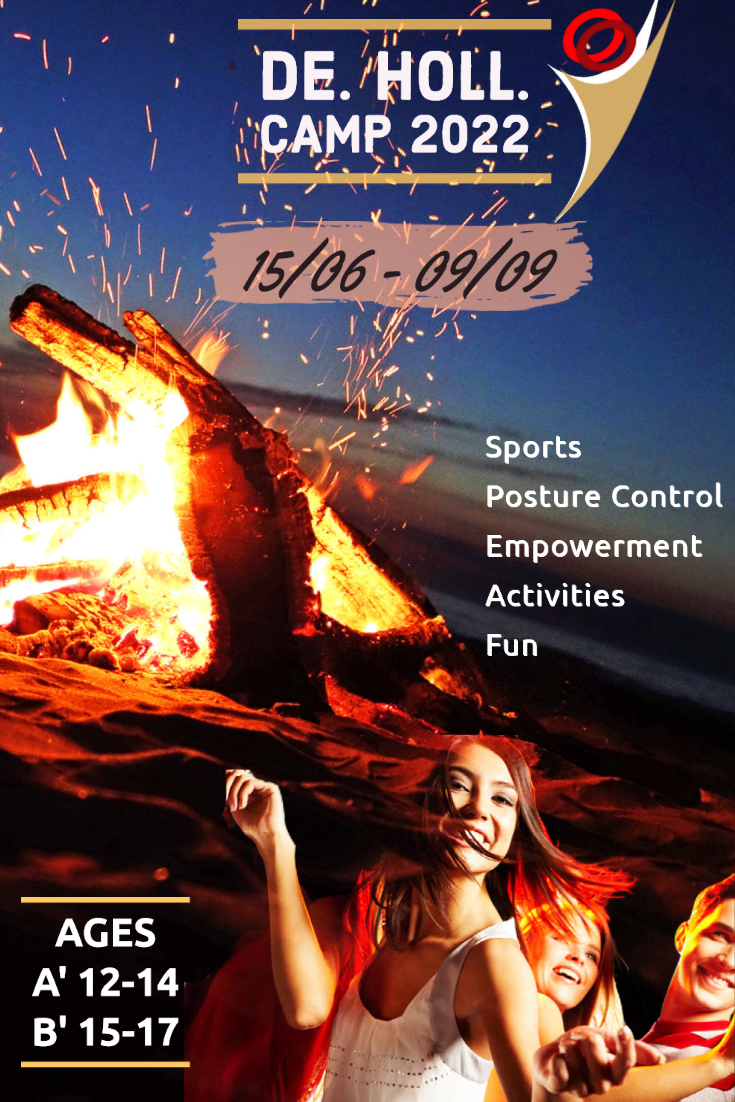 Manuelle therapie!!
"Manuelle" literally means therapy by hand".
Since antiquity, Hippocrates himself used traction" as a technique for rehabilitation. Many methods that have been passed on throughout the centuries have as their basis the use of hands like siatsu, bindegewebsmassage (connective tissue massage),  osteopathie (osteopathy), faszia behandlung (treatment based on the membranes that surround the muscles, the joints and the vital organs), Chiropraktik( chiropractic). These are some of the most well-known methods in the world!!!
They may constitute parts of the manuelle technique but they a r e   n o t  "Manuelle Therapie" !!!

It is the systematic physiotherapeutic examination, diagnosis and “cure” of the movement mechanism of the human body!
We all know the expression that some "experts" often say, namely, "you have pulled a muscle… or you have a sprain" and they follow a simplified procedure as a treatment, which is based on hasty conclusions!!
As in all relevant techniques, the initial thought is the unbalanced charge and change of the muscles… The effect of the change in the tissues, bones, joints and, eventually, in the skeleton and its movement!!
Any "change" in the muscle behaviour creates a chain reaction with many dysfunctions, pains at first, inflammations later on, anchyloses (in smaller or bigger joints) and eventually, dystrophy (muscular)!!
The application and understanding of this technique requires detailed anatomical knowledge so as the physiotherapist to apply "special" handling taking into consideration the joint’s complexity  with its ekphysis, kataphysis, the membrane (bursa) or synovial fluid etc.

This technique to enables the long-trained physiotherapists (mostly from Germany, Holland and Australia) to mobilize every "sore" joint without injuring bones and soft tissues with unnecessary and highly-dangerous stretching!

Manuelle therapy is applied for more than 20 years in these three countries, and later on in America! Initiators of ‘Manuelle’ were Freddy Kaltenborn at first, and then Olaf Evjenth and Geoffrey Maitland, all students of the greatest osteopaths and orthopedics James Cyriax and Alan Stoddard!!
Our long experience is the only guarantee for the application of this method due to the expertise that one should have, as well as the increased sensation in the fingertips of the therapist so as to feel the slightest change in the tissues and in each joint!! (edema, traction, bones, muscle rupture, muscle spasm, etc.).

Manuelle Therapy constitutes the key tool in physiotherapy and in combination with other techniques (scoliosis treatment, change of posture with Bruegger, Klein-Vogelbach) causally treats basic  and “very widespread problems such as” tenontitis, cervical syndrome, hollow vertebrae or intervertebral discs, karpiaio syndrome, damaged knees (arthritis), lumbago, sciatica and many more… which are the most common diagnoses!